Back in Beijing, my sister, Webley and I took a Sichuan cooking class, while the boys swam in the hotel pool. 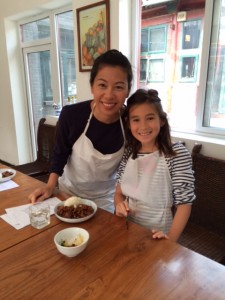 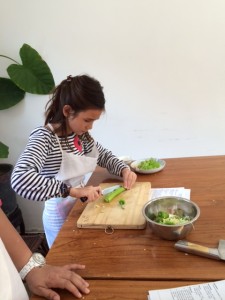 We, of course, could not leave Beijing without visiting some of the popular tourist spots.  There were the usual suspects… 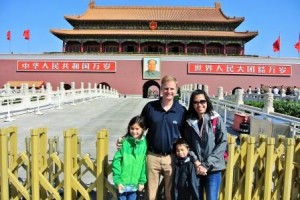 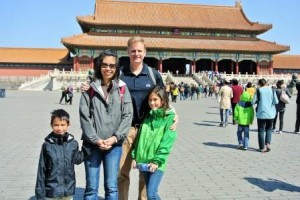 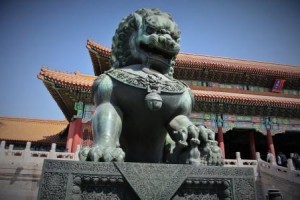 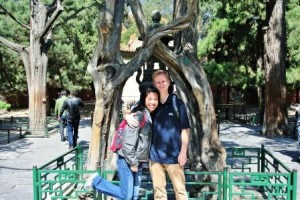 and the Summer Palace. 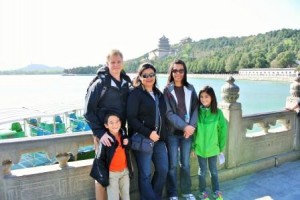 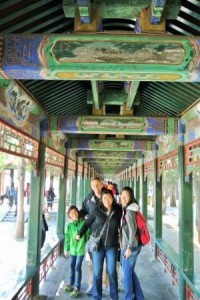 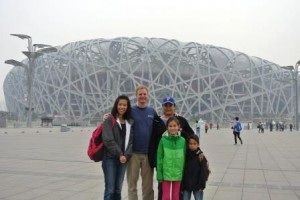 and the Water Cube, which is where Michael Phelps swam his way into history as the most decorated Olympic athlete. 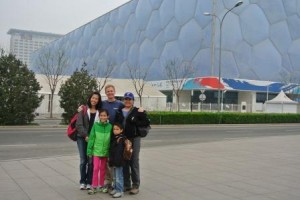 Although it appears to the contrary, to be honest with you, we are not much of a sightseeing kind of family.  We much prefer active pursuits to walking around looking at buildings and monuments.  But, we are now homeschooling, so we can no longer opt out of the edifying parts of our vacation destinations.  Every trip we take is now a fieldtrip and will be notated as such in my lesson plan.

We allotted only one day to see Beijing and after awhile our private tour was beginning to feel a little like our own version of European Vacation (“Look kids, Big Ben!”).  Once we were finished with our whirlwind tour of the city, we were off to see the terra cotta warriors in Xi’an.