We went to Hanoi for a few days to experience Northern Vietnam.  When we were in Ho Chi Minh City we were told by one of our tour guides that people from Hanoi are less friendly and much more serious than them.  He also said that Hanoians don’t like Americans as much because they were “the enemy” during the Vietnam War, referring to the fact that during that time Hanoi was communist and allied with the Soviet Union, while Saigon sided with the Americans.  I didn’t really find either to be true.  The people of Hanoi were just as friendly and kind as the ones in Saigon.  To casual observers like ourselves, we didn’t notice anything tremendously different about the two regions.

We saw much of the same as we what we saw in Ho Chi Minh City, like markets with fresh fruits and vegetables. I thought these baskets of produce were really pretty. 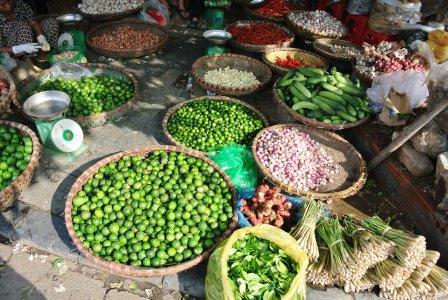 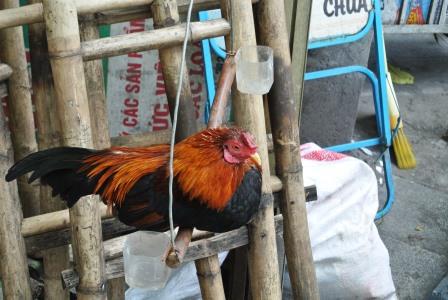 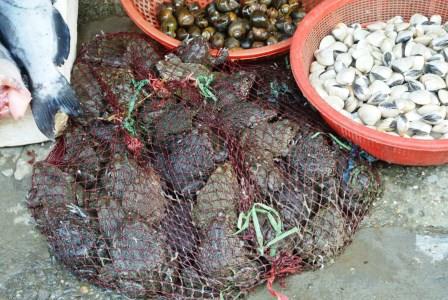 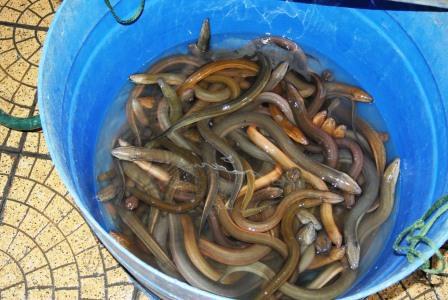 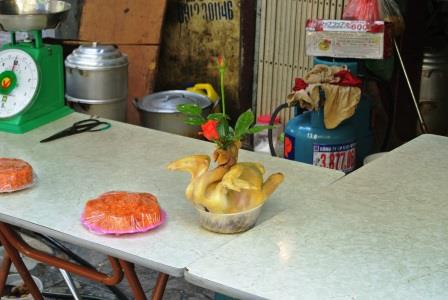 We went to the Ho Chi Minh Mausoleum where Uncle Ho himself is preserved and on display.  They have strict rules for visitors such as no talking, no hands in pockets and no uncovered legs or shoulders.  Photo taking is strictly prohibited (otherwise I would have included a shot of him here).

It was a bit creepy to see this dead guy lying in state.  The mausoleum is kept frigidly cold for reasons easy to guess. So there he lies pretty much year-round except for two weeks when his body is annually shipped to Russia to be freshened up.  I guess the Russians are considered to be the experts in the field since they put 2 former leaders, Vladimir Lenin and Joseph Stalin, in such a state.  Stalin is no longer on display, but Lenin has lain in state since 1924.

This led Benjy and me to a discussion of how many former leaders are likewise preserved.  A quick google search reveals that there are 8: Russia’s Lenin and Stalin, Venezuela’s Hugo Chavez, Vietnam’s Ho Chi Minh, China’s Mao Zedong, North Korea’s Kim Il-sung and Kim Jong Il and the Philippines’ Ferdinand Marcos.  The conversation then devolved into a discussion of whether we should create a bucket list that included viewing all 8 embalmed leaders.  We already had one marked off the list and it seems most are in or around Asia, making it theoretically possible for us to complete the list with relative ease.  But it might prove to be a bit tricky getting into North Korea and, darnit, we missed our opportunity to see Chairman Mao in Bejing when we were there last year.  I’m not sure why we bypassed it.  The line must have been too long.

Anyway, here’s a picture of Ho Chi Minh’s mausoleum from the outside. 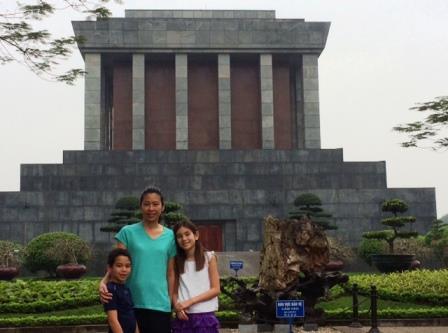 And here are some shots of Ho Chi Minh’s house 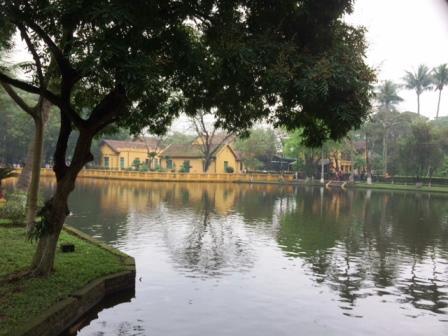 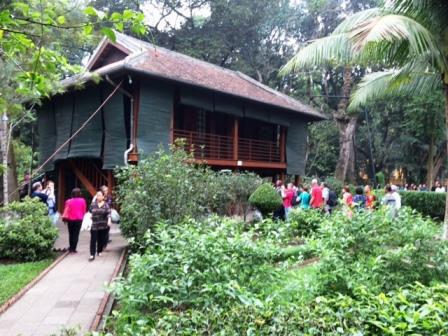 Nice, huh?  Seems odd that a Communist “man of the people” would live in such grand accommodations, especially compared to the average Vietnamese.  But, no one seems bothered by the contradiction.

We also went to Hoa Lo Prison, derisively named the “Hanoi Hilton.”  The prison was initially built by French colonists to hold Vietnamese political prisoners.  These were the prison uniforms. 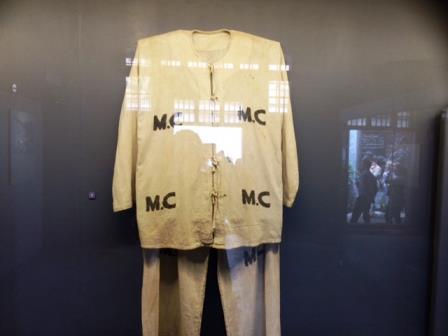 “MC” stands for Maison Centrale, which was what the French called the prison.

During the Vietnam War, American prisoners of war were held there.  Here is a picture of John McCain’s flight suit. It was interesting to observe that most of the information at the museum dealt with its use by the French.  Much discussion focused on the poor treatment political prisoners suffered under the French.  There were only  2 small rooms devoted to the discussion of its use as a prison during the Vietnam War.  In those rooms are pictures of the American prisoners who were held captive.  Their lives were depicted to be quite nice and comfortable, in stark contrast to the lives of the Vietnamese political prisoners held by the French.  Much was made of how well the Vietnamese treated the American prisoners.

I suppose if you win the war, you get to tell your own version of the story.

One of the things that Benjy and I have grown to love about Asia is the street food.  It’s cheap (the operative word for Team Woods) and it’s soooo good.  I know the thought of eating food made by some random hanging out on the street would make a lot of you germ-a-phobes cringe, but we’ve never gotten sick (well, not that sick) and it’s fun to just try all the stuff that’s out there.  So, we wandered around the city sampling Northern Vietnamese cuisine.  We got our first sampling of egg cream coffee at this shop. 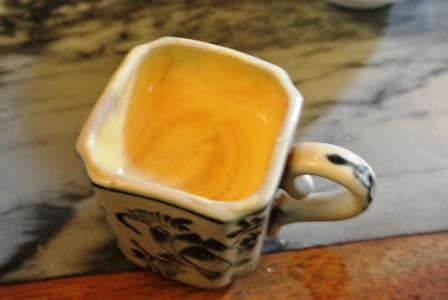 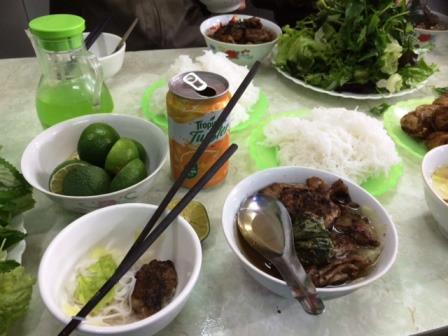 loads of rice and