So the peanut gallery has commented on my last blog post and deemed it incomplete.  I had intentionally left this part out even though in most of our minds, it’s probably the best memory we have of the trip, if not the most humorous (at least to some of us).  It concerns this guy who is usually quite mild-mannered and laid back. 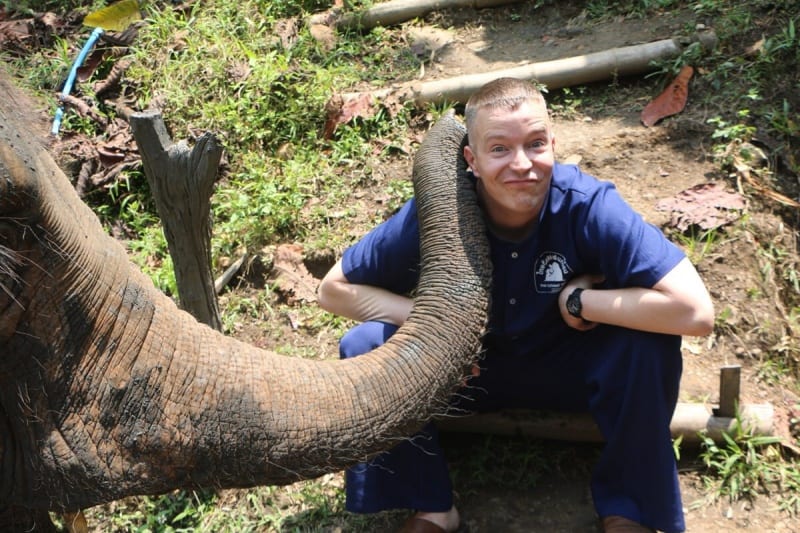 Team Sheffields and Team Woods have vacationed as a family together for at least the past 4 years, if not longer.  As some of you have read in my blog posts, traveling does not always go as planned and at times patience with each other wears thin.  All in all, however, we manage to have a blast on our adventures with our friendship securely intact.  The bumps in the road seem to make our friendship stronger and then we end up with a good story to recall ad nauseum.

Team Solether is a new addition to the vacay train.  So, I decided that maybe the “bus incident” (to which it will hereinafter be referred) is better left out since, well, let’s just say, it wasn’t a shining moment for one particular member of Team Solether, even though it was quite comical to observe for the members of the other teams.

Anyhoo, as I mentioned in my last post, it was EXTREMELY crowded in Beijing when we were there because it was a public holiday.

We had to take a public bus and it was packed to the max.  Beijing is a city of 20 million people and it felt like all of them were on the bus we just boarded.  At one of the stops, poor little Kyle got shoved to the side of the door and when the door opened, his head was smooshed behind the door.  Jared watched in horror, but was helpless to do anything because it was so packed.  I guess what is so amazing and a little disappointing is that none of the Chinese on the bus even seemed bothered by Kyle’s cries and just pushed themselves off the bus.

Call it claustrophobia or papa bear syndrome, but Jared (understandably)

He turned bright red and does this number to get some breathing room around him.

He then starts grabbing folks literally by the collar and chunks them off the bus.  As the scene unfolded, we the observers experienced a range of emotions, which included shock, awe and yes…utter amusement.  Stacey was completely mortified and didn’t really appreciate that the rest of us found the situation comical. Angry white guy in Asia is quite the spectacle.

So, of course this episode will go down in the annals of Memory Maker vacays.

Kyle was OK and we STILL get a good laugh whenever any of us sees or even thinks of a bus.