Our next stop in Russia was St. Petersburg, formerly known as Leningrad. St. Petersburg is also a beautiful city, although I thought it was less so than Moscow.  We took a break from history and slipped in some more culture with our visit to the State Hermitage Museum. 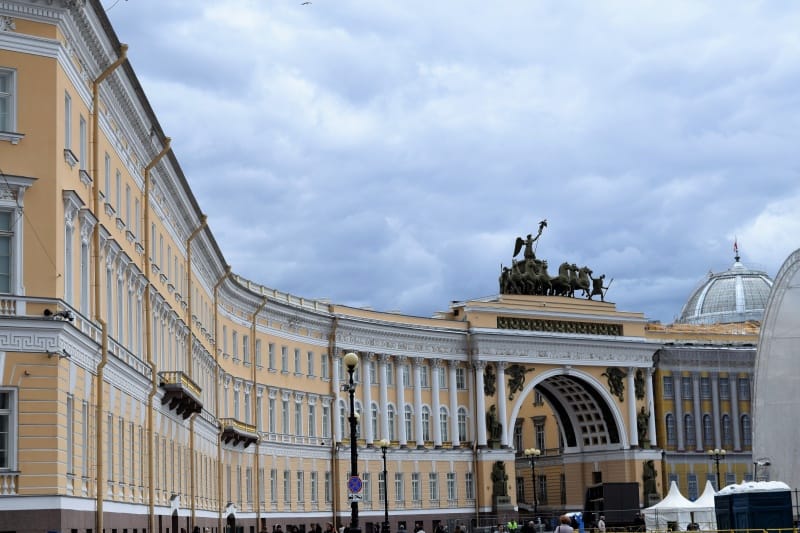 The Hermitage is the second largest art museum in the world just behind the Louvre.  It was founded by Catherine the Great in 1764.  For this excursion, Team Woods did not ante up for a tour guide, so I had to do some of my own research to figure out what we should see.  We had limited time and aimlessly roaming the halls of this vast gallery was not going to work for this art averse crew. 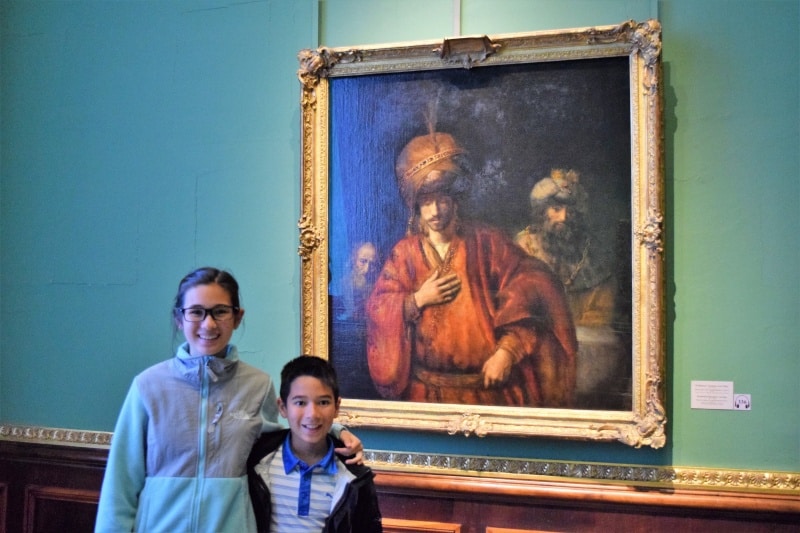 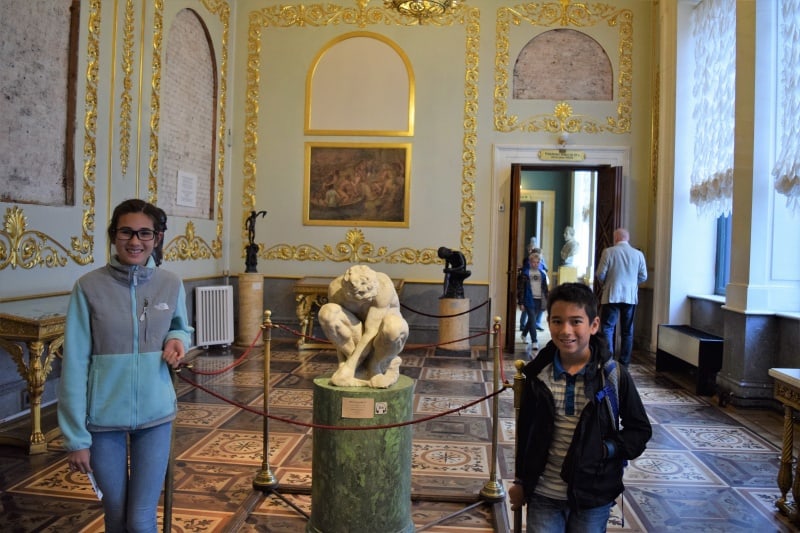 “Woman with a Fruit” 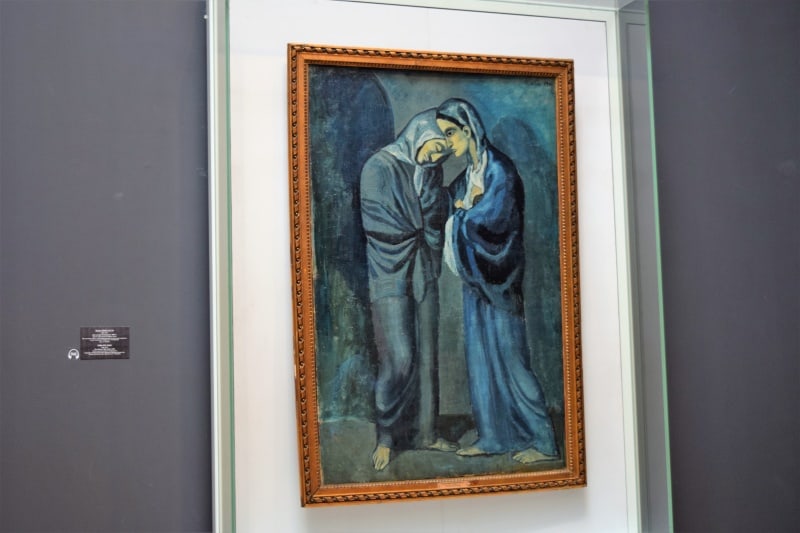 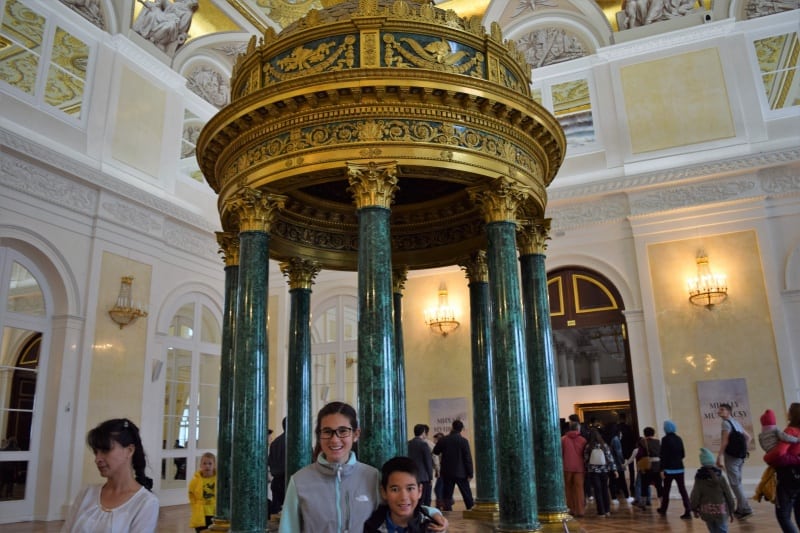 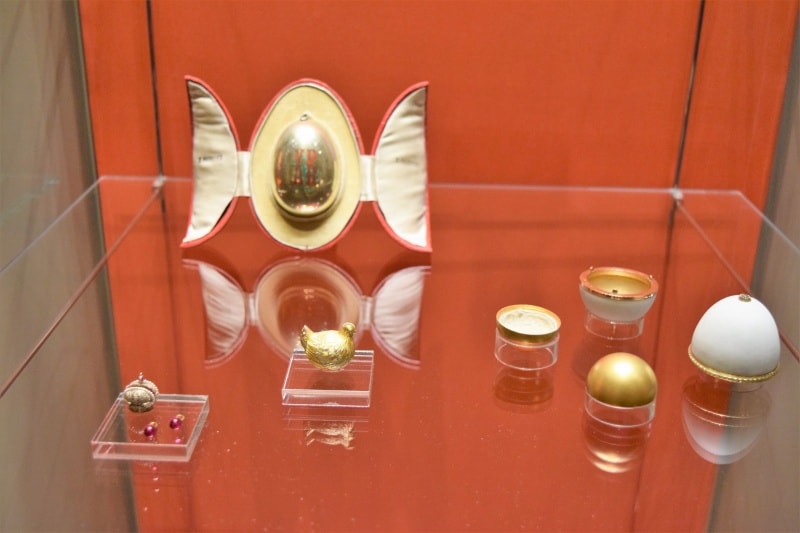 After our art tour, we ventured outside of the city to see the Grand Palace at Peterhof.  Our destination was about an hour drive, so along the way our guide, Sergey, gave us some interesting information about the history of St. Petersburg and of Russia in general.  He told us about the city’s siege by Nazi Germany, also known as the 900-day siege, which began in September of 1941 and ended in January 1944.  When Germany attacked, every able-bodied person was mobilized to defend the city.  Despite the citizens’ valiant efforts, they quickly became encircled by the Germans.  The ensuing blockade claimed the lives of 650,000 Leningraders in 1942 alone due to starvation, exposure, disease and shelling from the German artillery.

Sergey also told us what it was like living under the communist regime.  All real property was state owned, so everyone was assigned an apartment in which to live.  Some families had to cohabitate with other families and no one really had a choice as to where to live.  Sergey explained that everyone accepted this reality and didn’t really question it.

After the fall of communism, families were given ownership of an apartment.  Most of the time, but not always, it was the apartment in which they were already living.  In addition, each citizen was given ownership interests in businesses previously owned by the state.   Equity stock in enterprises like oil and gas, manufacturing and timber were distributed to private citizens.  At the time, people greatly distrusted retaining their ownership of such interests, so many sold them as quickly as possible.  Those who saw a business opportunity, scooped up the interests for pennies on the dollar.  Their foresight paid off as several of the current-day Russian oligarchs amassed their immense fortunes in such a manner.

So, we arrived at the Grand Palace at Peterhof. 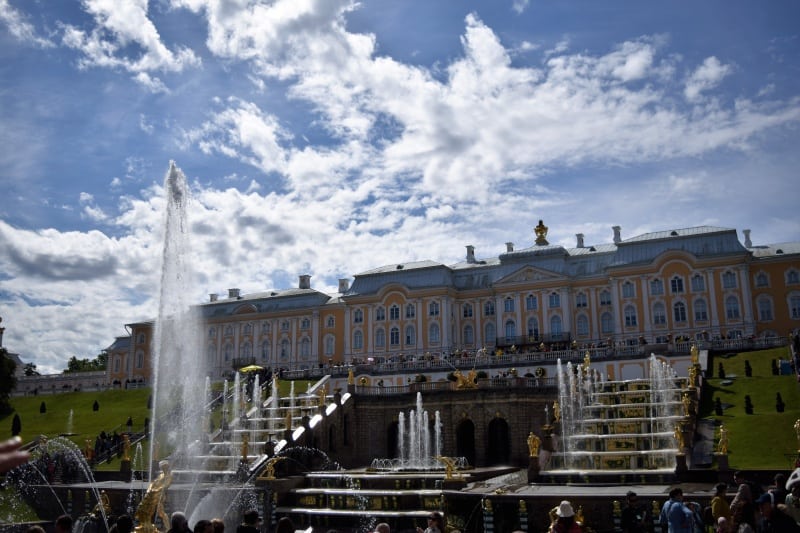 It was built for Peter the Great and was intended to be the “Russian Versailles.”  The gardens and fountains are the main attraction of this destination.  Constructed in the 1700’s, the greatest technological achievement of Peterhof is that all of the fountains operate without the use of pumps.  Natural springs in the area supply the water which is collected in reservoirs.  The differences in elevation on the property creates the pressure that drives most of the fountains.

And Peter was obsessed with fountains… 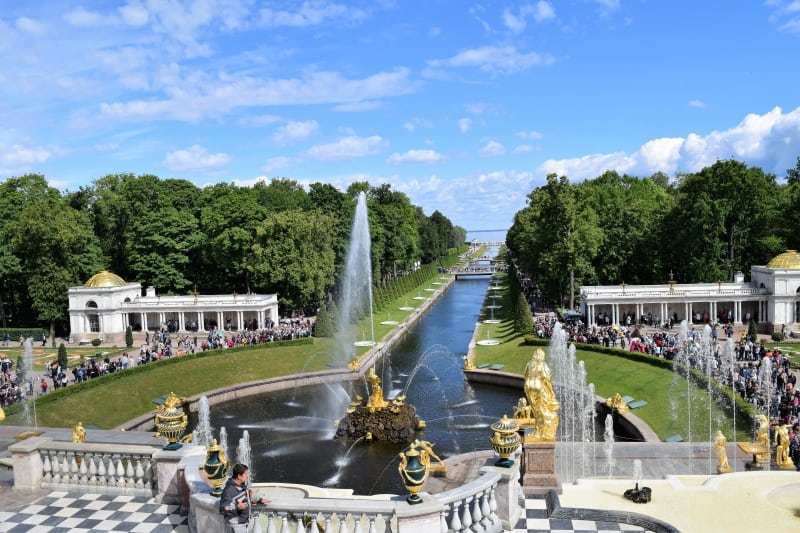 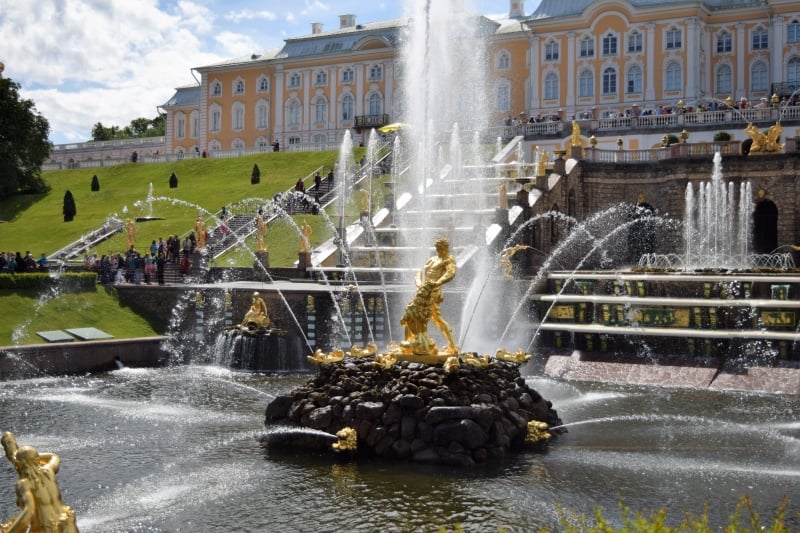 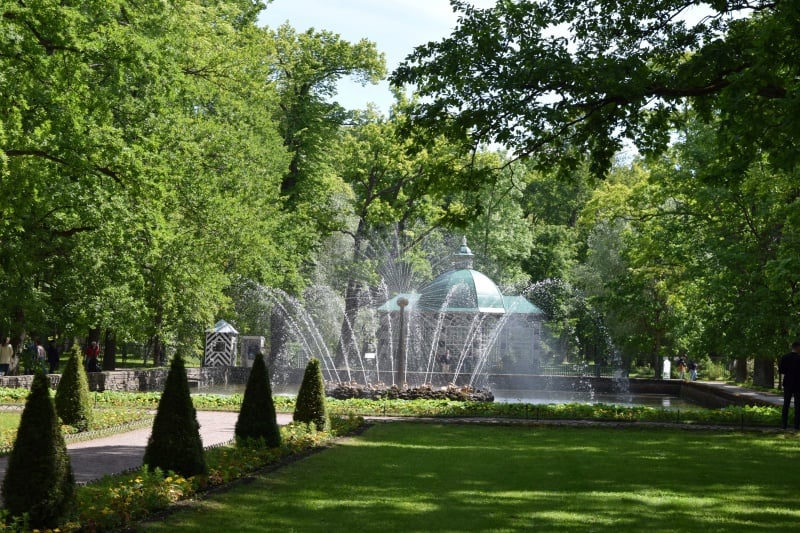 Closer into town, we visited the Peter and Paul Fortress on Hare Island. 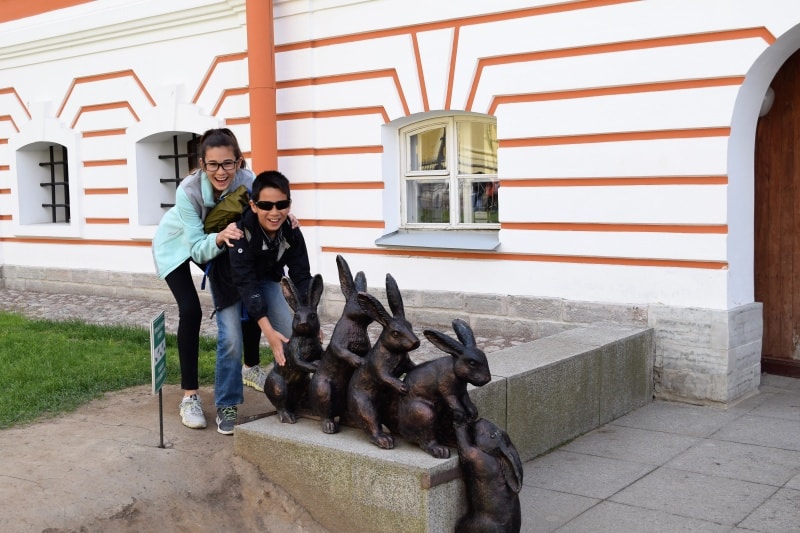 …and visited the Peter and Paul Cathedral We also stopped by the iconic Church of Our Savior on Spilled Blood. And with that, our time in Russia came to a close.